Tribute to J.P.Rampal “Twenty years in the memory” 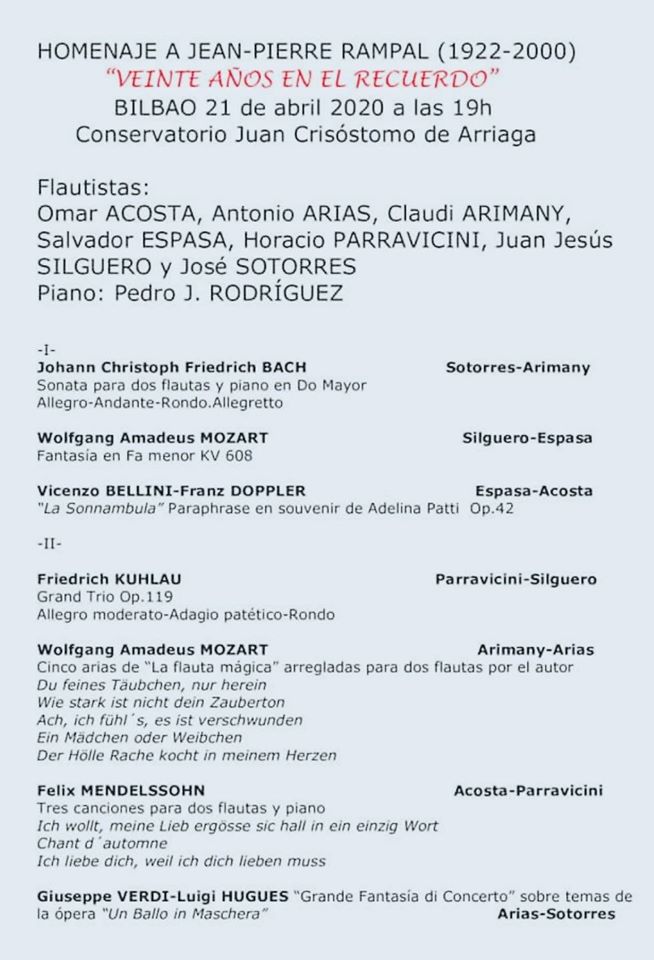 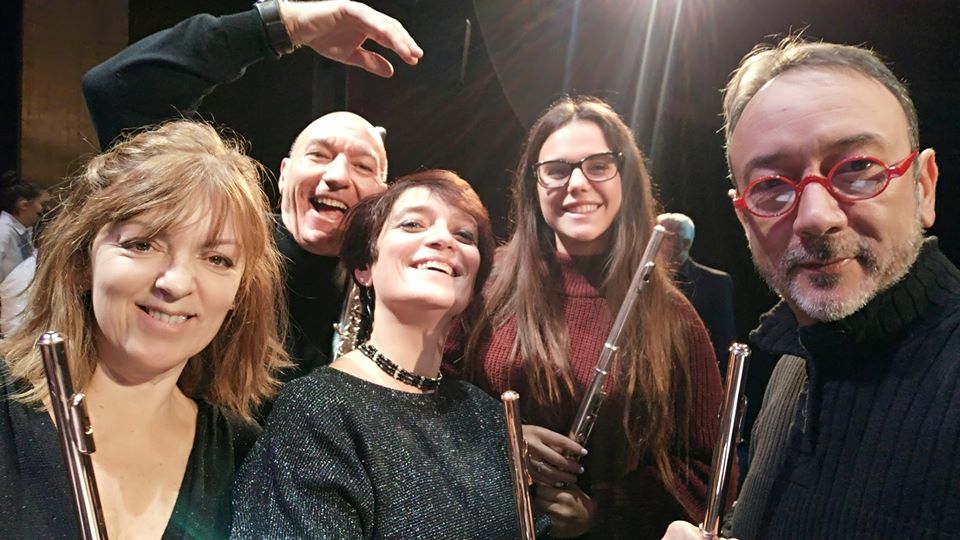 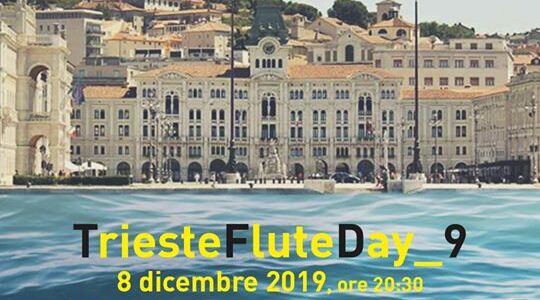 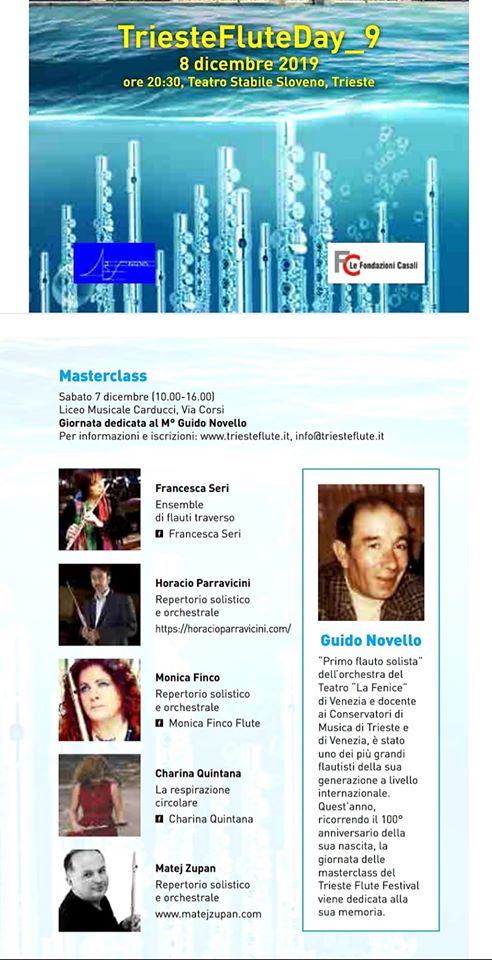 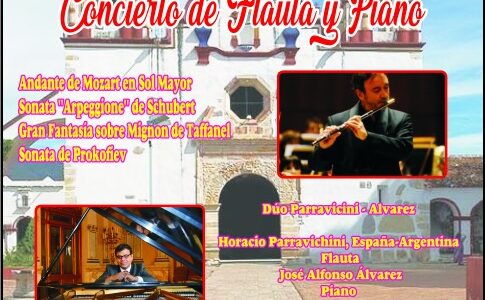 Flute and Piano Recital on July 12 at 20:00 at the International Festival for Flute in Piccolo in Oaxaca, Mexico 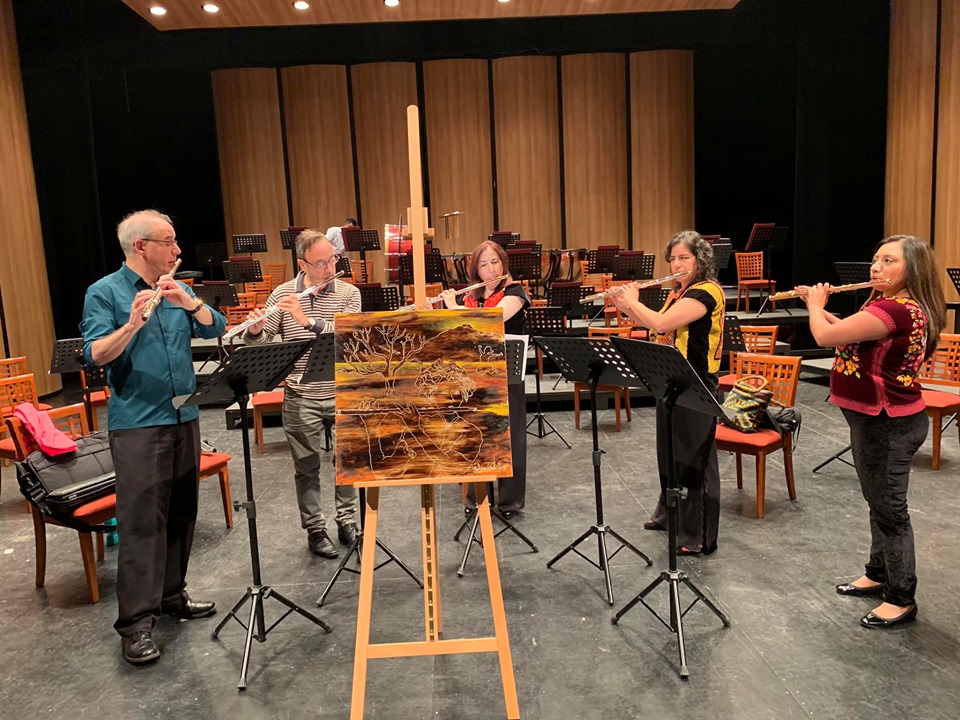 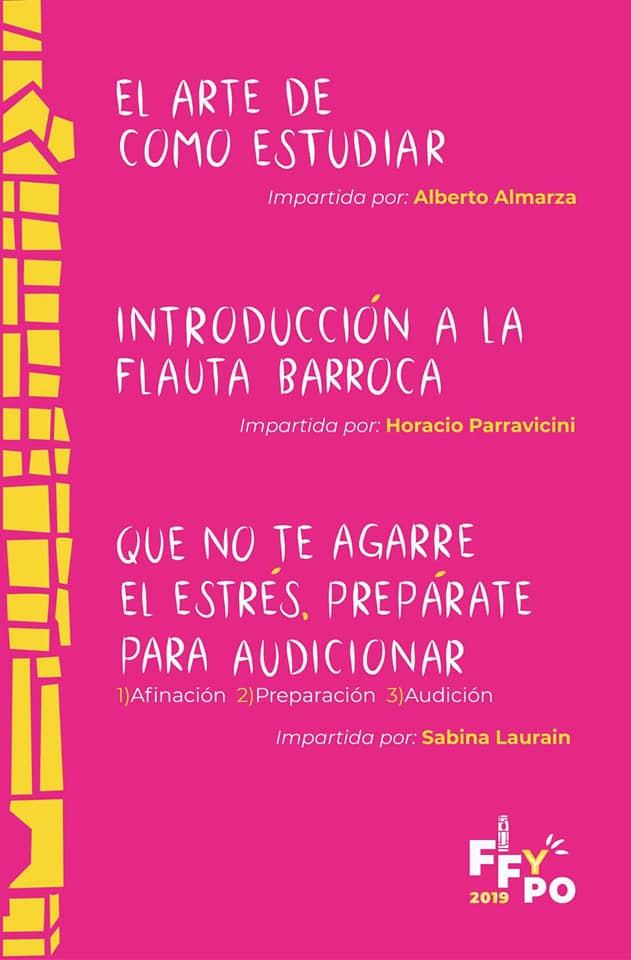 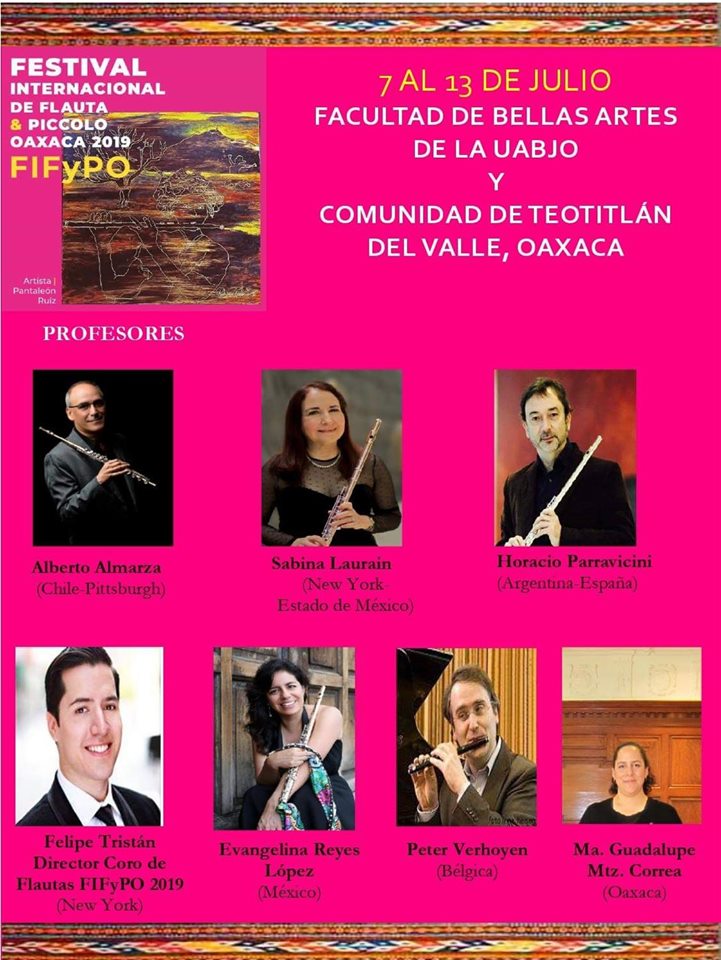 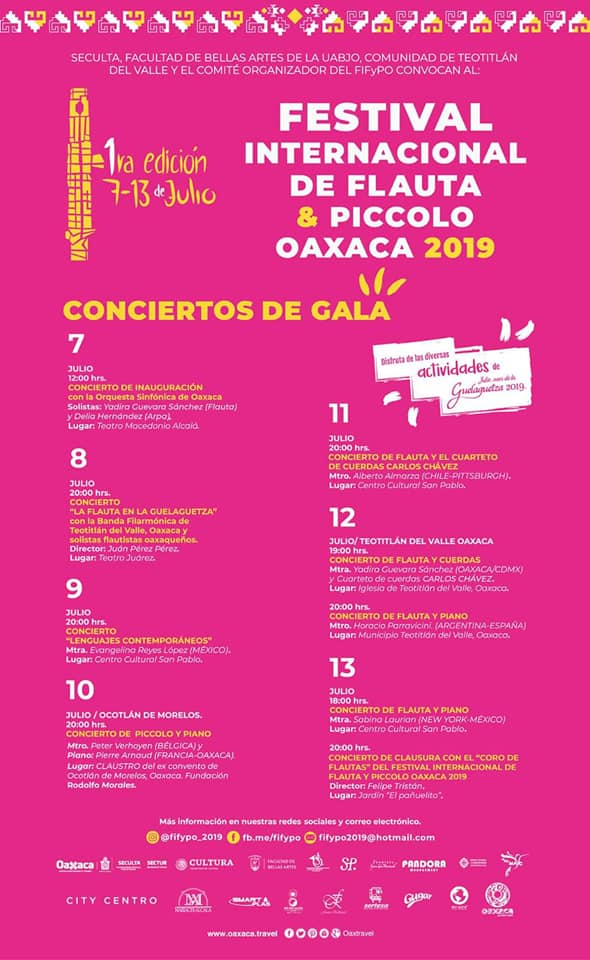 *recording from a live concert

Although Ernő Dohnányi’s music was essentially Romantic in nature, the Passacaglia for Solo Flute employs the 12 tone series, in an attempt to juggle with a new language. The renowned flutist, Eleanor Baker, reminiscing on her youth, recalls having heard Dohnányi play a Brahms Sonata marvelously and there and then, expressing her sorrow at Brahms not having composed a similar work for the flute. Dohnányi had promptly replied, “then I will compose one for you, in his stead”. It was thus that Op.48 No.1 (Aria for Flute and Piano) and Op.48 No.2 (Passacaglia for Solo Flute) came to be, both having Ms.Baker as the dedicatee. And it was she who premiered both works at Carnegie Hall in New York in 1969.

*artwork by Martin Johnson Heade (American, 1819-1904), Passion Flowers and Hummingbirds, a fragment, from the collection of the Museum of Fine Arts, Boston, USA 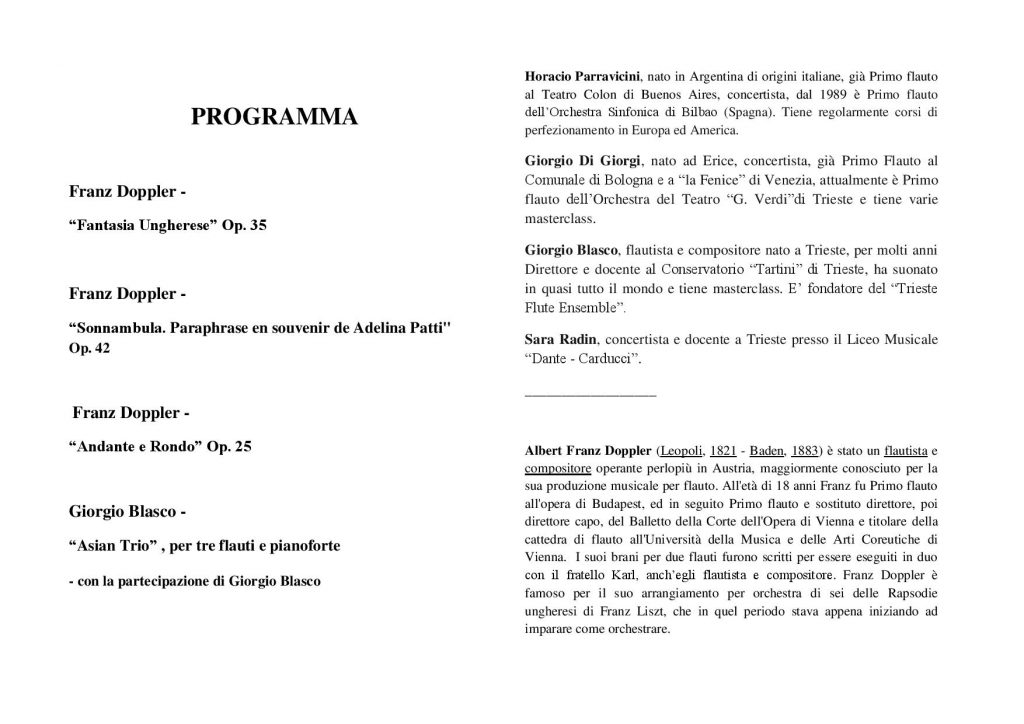 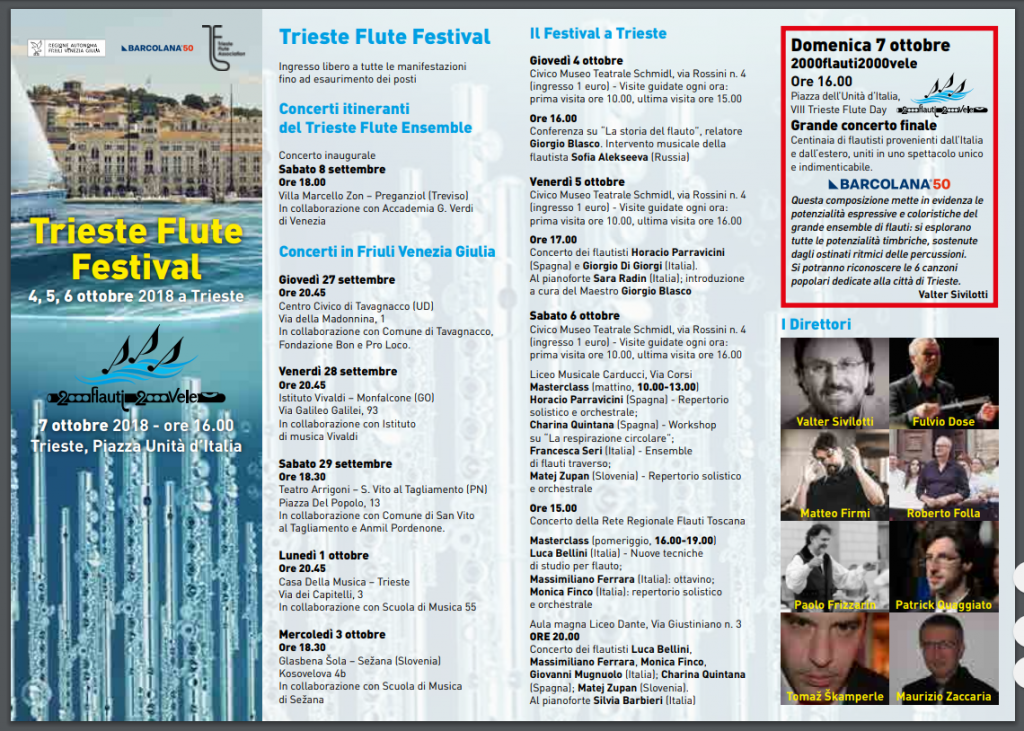 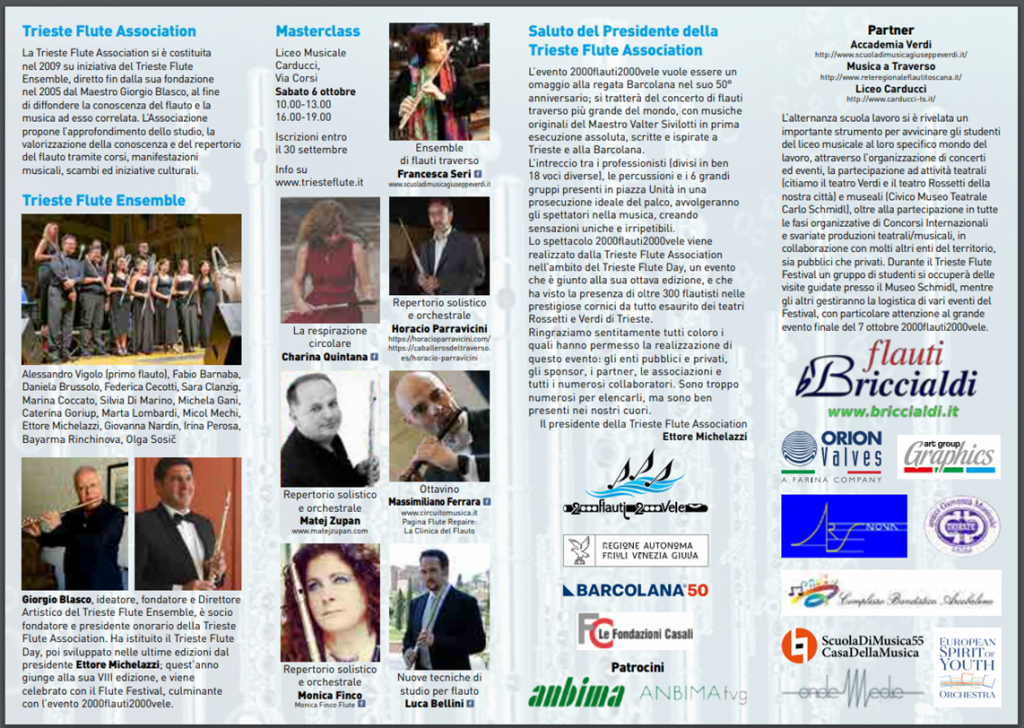