Rubinstein studied in Paris and Berlin. In 1862 he founded the St.Petersburg Conservatory, Russia’s first school of music, thus paving the way for Russia as a musical power. He was a great virtuoso pianist and his popularity was said only to have been equaled by that of Franz Liszt.
His compositional style was devoid of any nationalist aesthetic traits, but these proved to be only of an inspirational nature for his music and thematic material for his operas. He regarded himself as within the most conservative of European traditions. This may explain why his works, although played by artists of the stature of Liszt, Mahler, Saint-Saëns and Brahms, after his death and during the communist regime, were almost forgotten.
The work’s original title was Soirées de Saint-Pétersbourg, and composed in 1860, is made up of six pieces for piano solo. One of them, the Romanza, was later arranged for voice and piano on a poem by Pushkin and was given the name Noc (Night-time). The transcription for flute is by Joanna Krakowska and is amongst a series of works published by a Polish editor under the title “Miniatures for flute”. 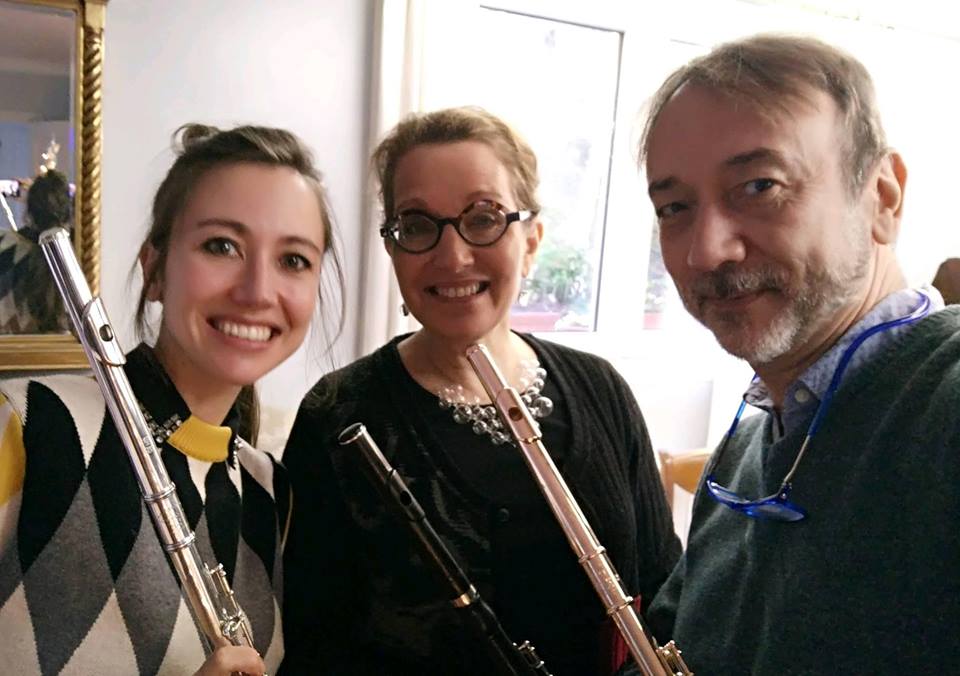 *recording from a live concert